We love our country and will not surrender it to demise.

We are conservatives who believe in restoring and maintaining Constitutional Conservative Leadership in Arizona.

We are Gen Z, Gen Y, Gen X and Baby Boomers.
We are dads, moms and grandparents.
We are singles, married and in partnerships.
We are ethnically multi-cultural.
We are students, work jobs and have careers.

We are voting tax payers who love Arizona.
We are Republicans, Libertarians, and Independents.

We are a grass-roots, local movement that has witnessed what James Madison (4th President of the United States) expressed: “Liberty may be endangered by the abuse of liberty, but also by the abuse of power.”

We have tracked elected officials promises and compared it to their voting records. When the two do not match, it’s an abuse of the trust of the people and thus power. This is how RINOs (Republican In Name Only) are identified. We are calling them out on their discrepancies and supporting people and initiatives that restore Constitutional conservative leadership. 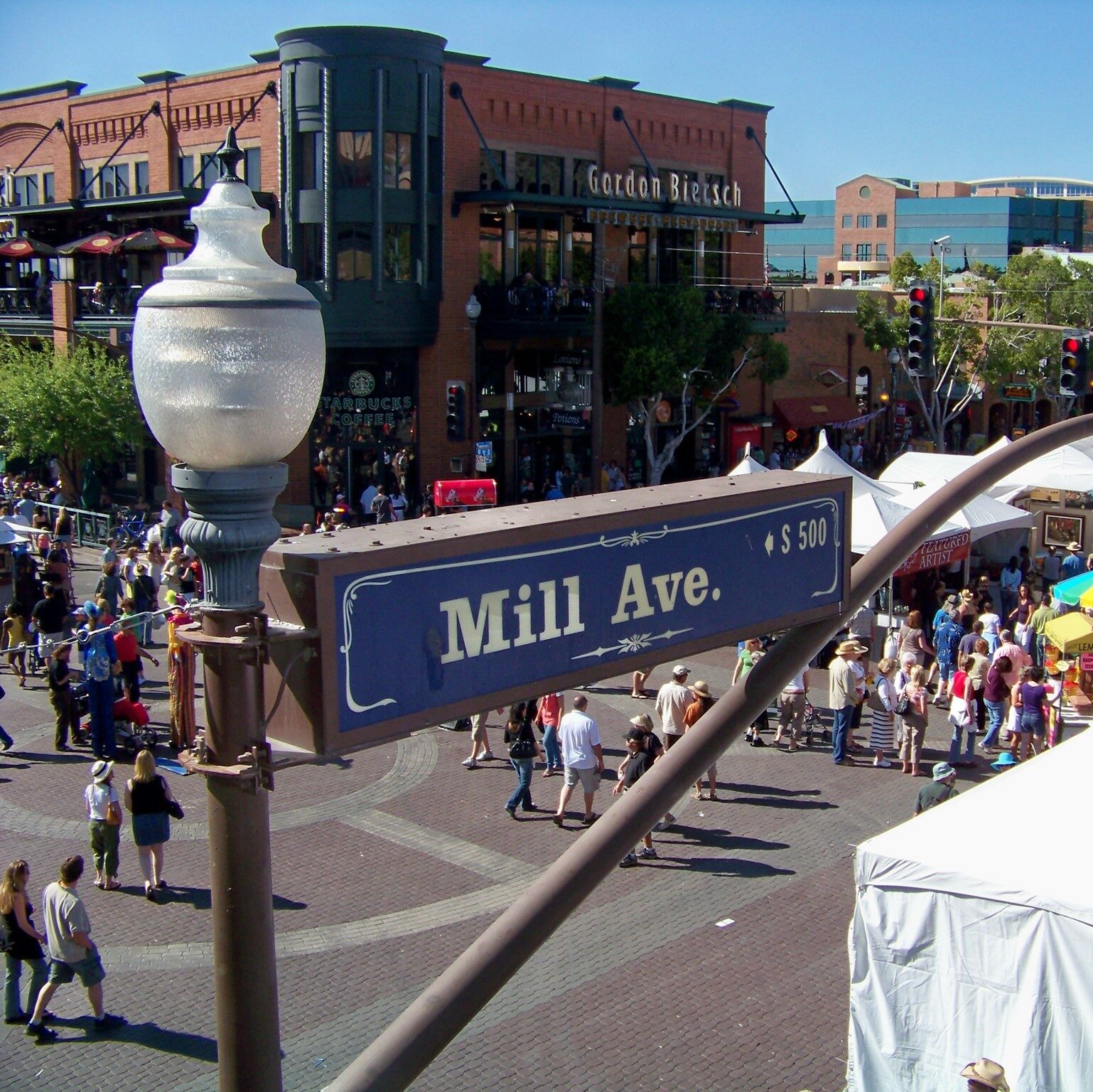 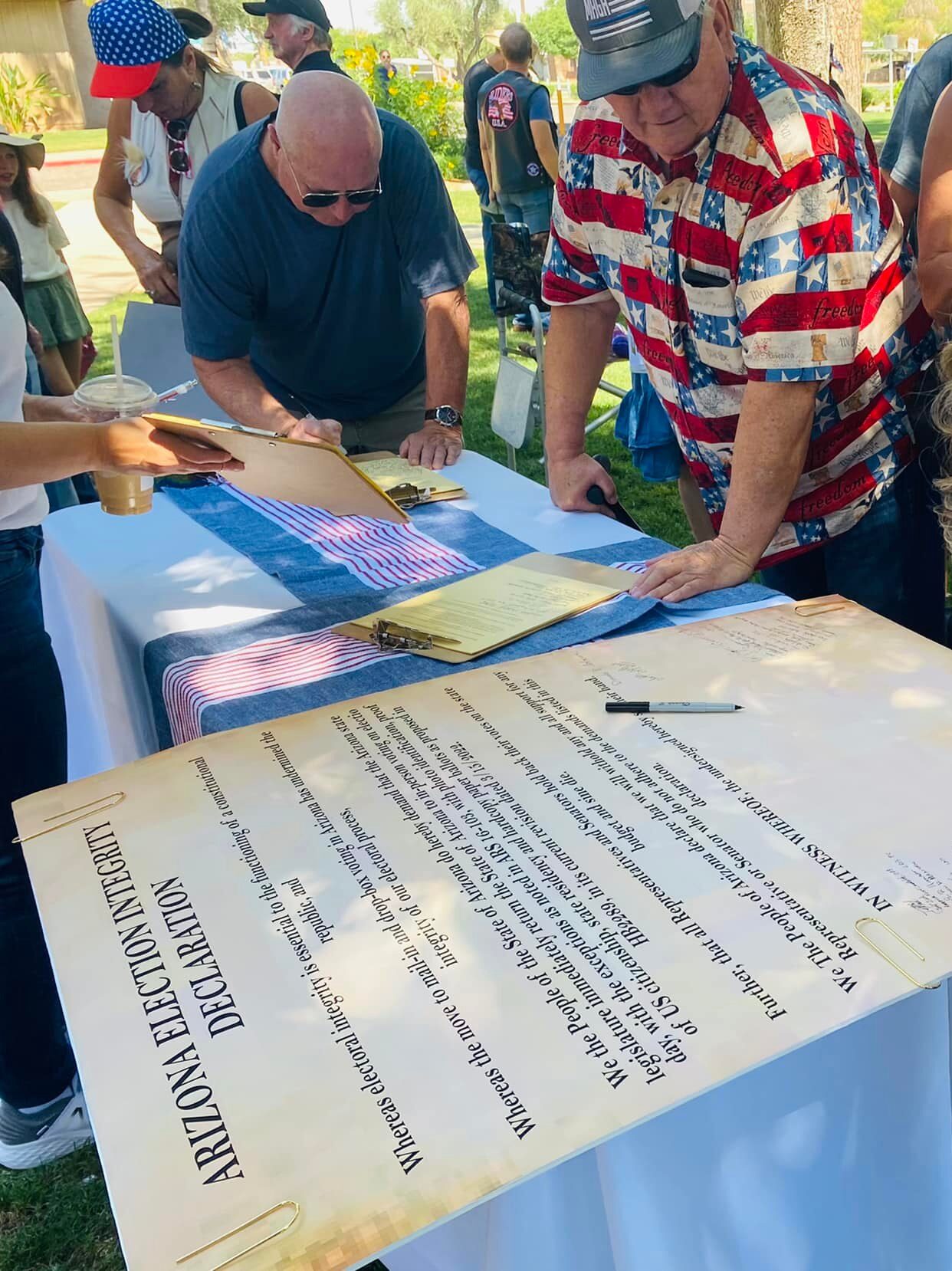 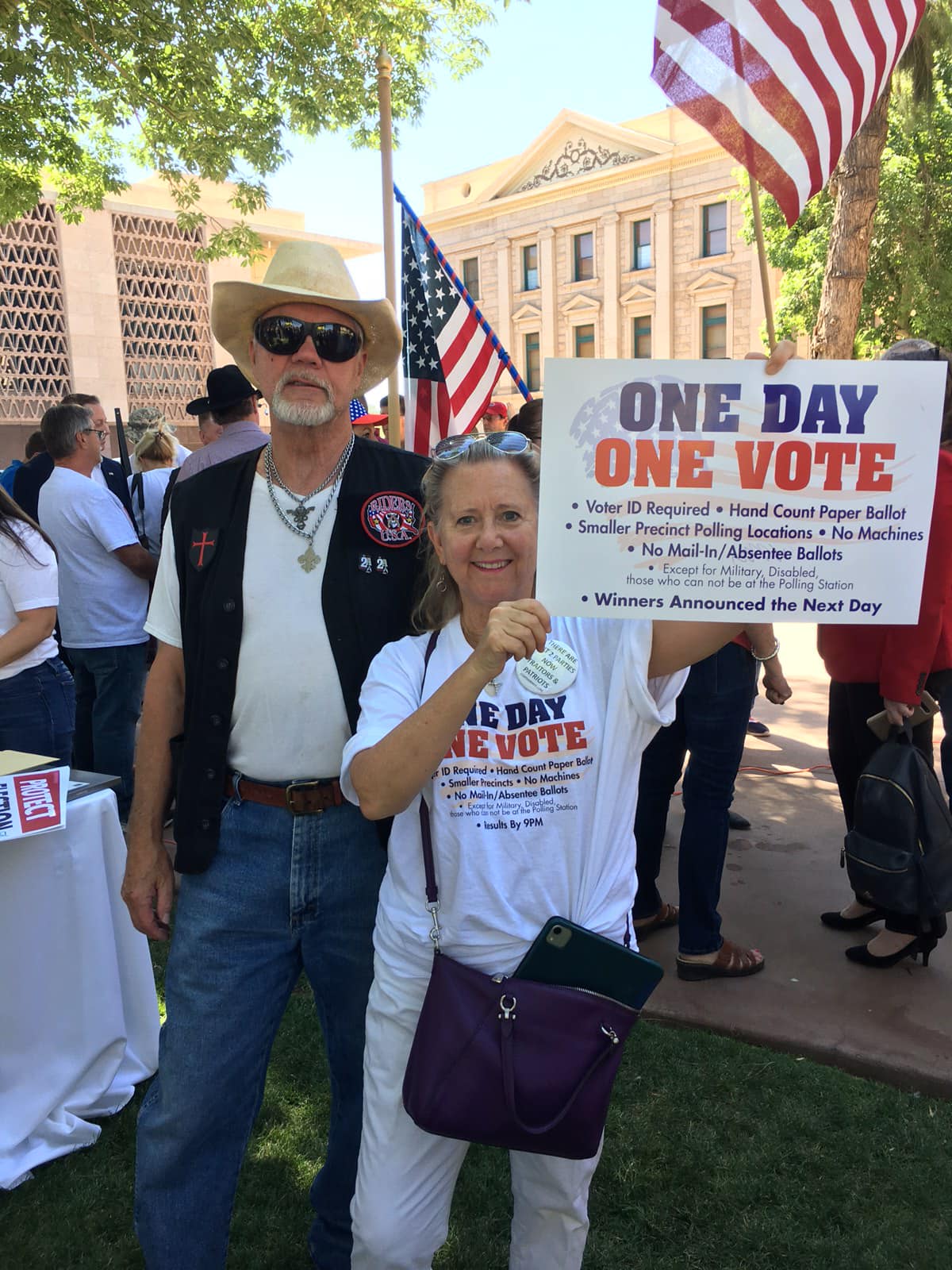 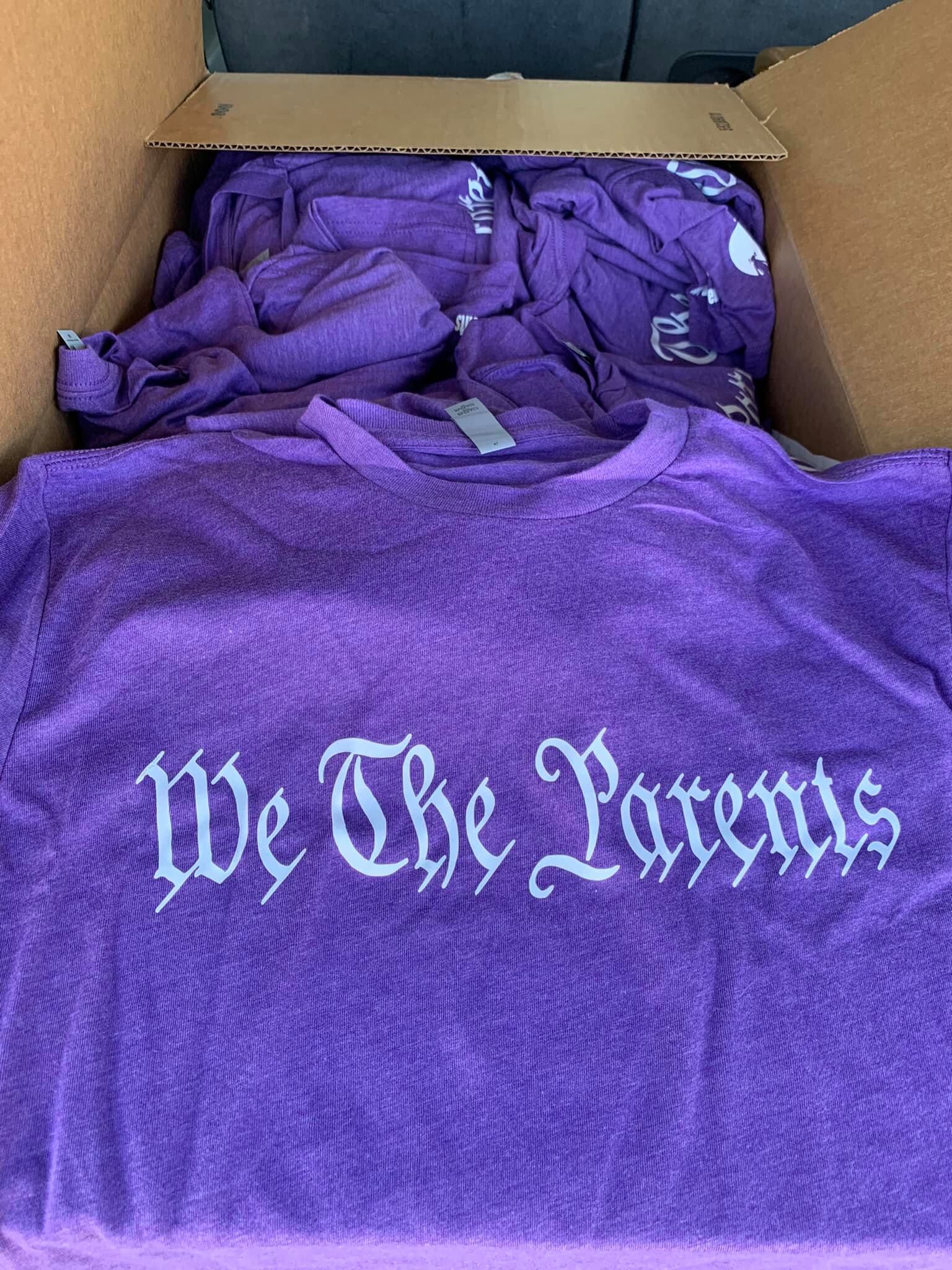 The Patriot Party of Arizona is comprised of thousands of volunteers. The non-committee PAC has a five member Leadership Board and two board elected officials.

Steve was a strategy and campaign advisor for Daniel McCarthy’s 2020 run for US Senate.

He experienced alarming issues from a constitutional conservative leadership perspective within the Republican Party and politics in general.

With a passion to restore Arizona, Steve leads as Pro Tem Chairman of the Patriot Party of Arizona.

Tanya’s introduction to politics was as a campaign scheduler. She witnessed so much corruption that she could not silently watch.

Tanya is an entrepreneurial business owner.  She and her husband Andy have seven children and eight grandchildren.

She oversees donations, accounts payable and FEC reporting for the Patriot Party of Arizona.

Patriot Party of Arizona is a registered Political Action Committee (PAC) in Arizona, USA. We are a nonconnected committee. We are not a party committee, nor an authorized committee of a candidate or a separate segregated fund.

We are NOT sponsored by, connected with or beholden to any political entities, corporations, labor unions, trade associations or membership organizations. Patriot Party of Arizona is free to accept contributions from the general public. Donations are not IRS tax deductible.